The heroes of the battlefield are approaching!

The heroes of the battlefield are approaching! 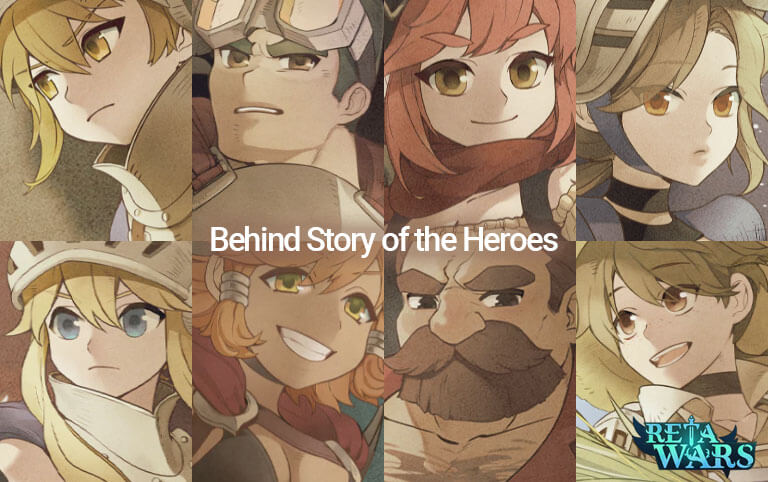 Beta testing for Reta Wars is just around the corner, and before that, we’ve created an opportunity for you to feel more familiar with the hero. Those are the stories that haven’t been revealed yet about the hero.

Have you ever wondered why the farmer Angelica’s sickle is so huge? Have you ever felt that Tyrion and Olivia looked like? If so, read the story behind the main character along with some Interesting BGM. Before the commanders soon meet the heroes in the territory and on the battlefield, if you read the hero’s story in advance, you will enjoy the game more.

You can read their story on this page, or on the Heroes page of Reta Wars. Now, meet the hidden stories of the heroes who roam the battlefield. 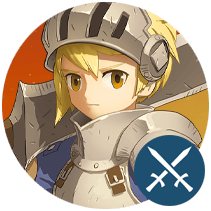 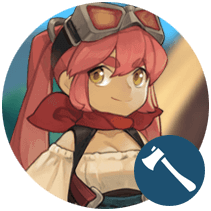 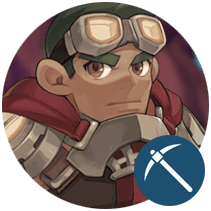 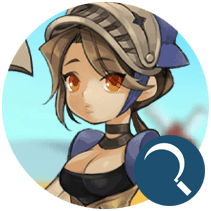 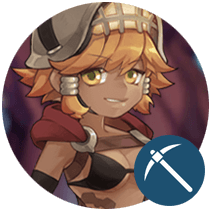 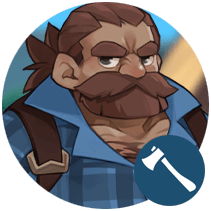 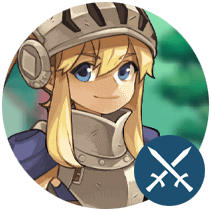 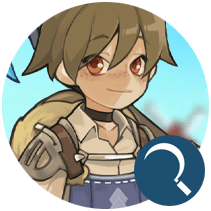 The last chance to become a beta tester is tomorrow!

Reta Wars is a War-to-Earn game where never-ending wars take place every day, and the victorious faction earns even greater rewards.

This is Game-Fi that doesn’t require much time, but you need a careful strategy to shorten your ROI. So mastering tactics and strategy in advance in this beta tester will be the best preparation for the upcoming Open.