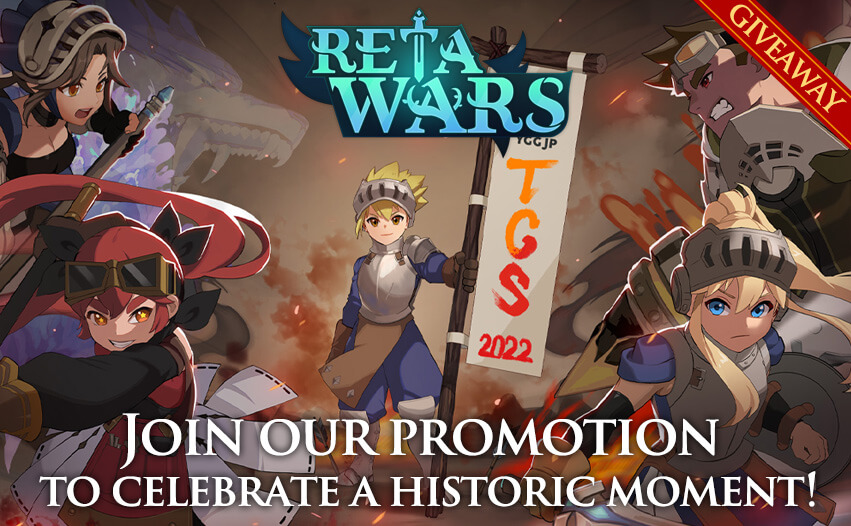 Tokyo Game Show 2022 finally kicks off this week. And as we foretold last week, we are ready to present Reta Wars to the audience at their booth with YGG Japan. Of course, with strong promotions.

However, not everyone can participate in this huge festival. It is sometimes blocked by language and regional barriers. But there are no barriers to sharing this amazing news with more people. By participating in the TGS2022 promotion we have prepared, you can share news with more people and receive special rewards!

From September 15, when TGS 2022 begins, a lot of media and press will be talking about Reta Wars. And at this time, the bell to announce the start of this promotion will finally ring. Join the promotion and share their news with a wider audience! Commanders will have the opportunity to win attractive rewards.

Commanders do not have to travel to Tokyo to challenge this promotion. All players who support the success of Reta Wars can participate in this promotion from their seats.

The key reward of this promotion is…

Smart commanders will find that the main rewards of this promotion are different than they used to be. Surprisingly, not a utility token, but RETA, our governance token, as a reward. This has a different weight to the last promotion. This means we take this event just as important.

This will be the last RETA promotion ahead of the game’s official launch and RETA staking. Don’t miss this opportunity.

Now we are at the starting point of the runway. It will take off soon. Now the conditions for flight are being completed one by one. This TGS2022 will be one of those events that celebrate it, and we know that commanders deserve to witness this historic moment.

All Commanders listed on the leaderboards of this promotion will receive a commemorative profile of TGS2022. That’s enough to show that you have a special achievement that sets you apart from the rest in the upcoming Reta Wars, which you won’t be able to get any more after this promotion ends. Get proof that you were with our takeoff at this moment.

The promotion will start on September 15. Get ready! 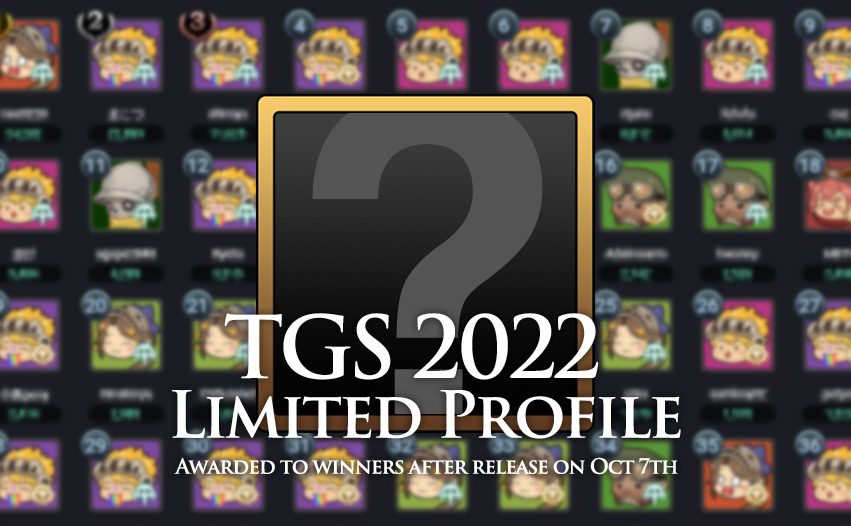