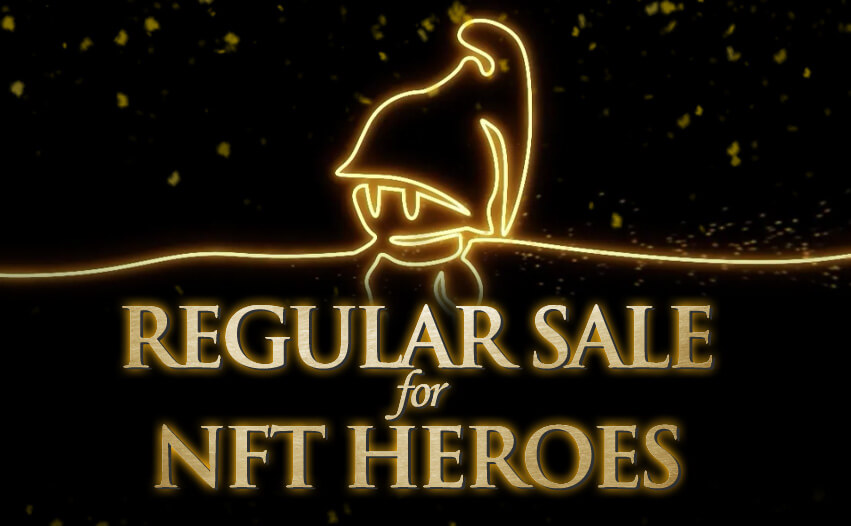 Hello, Commander!
Audience interest in Reta Wars is growing every day. And their attention is focused on Game-Fi’s new economic system that no one has ever imagined. We know that many commanders are waiting to enter Battlefield. Now we announce the news of the new sale to the commander. It’s that news of the regular sale of Reta Wars is finally starting.

How you hire an NFT hero

In order for you to succeed in a wonderful Game-Fi ecosystem, you definitely need an NFT hero to work for you. They’ll fight for you, or they’ll produce resources. And you have two options to hire a hero. The first option is to pay RETA at Marketplace and buy NFT heroes from other players. You can scrutinize hero’s rarity and ability and make a purchase decision, but to hire a strong and special hero, you have to pay a RETA that fits its value.

Another option is to mint a random hero directly. It’s the regular sale we’re going to introduce today. Commanders can pay BUSD and mint random NFT heroes. Heroes are random in both rarity and ability, so sometimes players may encounter unexpected luck.

The sale will start this Saturday, October 15th at 12:00 UTC. This regular sale will always be open at Reta Wars’ Shop menu. Anyone can mint a random NFT hero in this sale, which has a variable price. 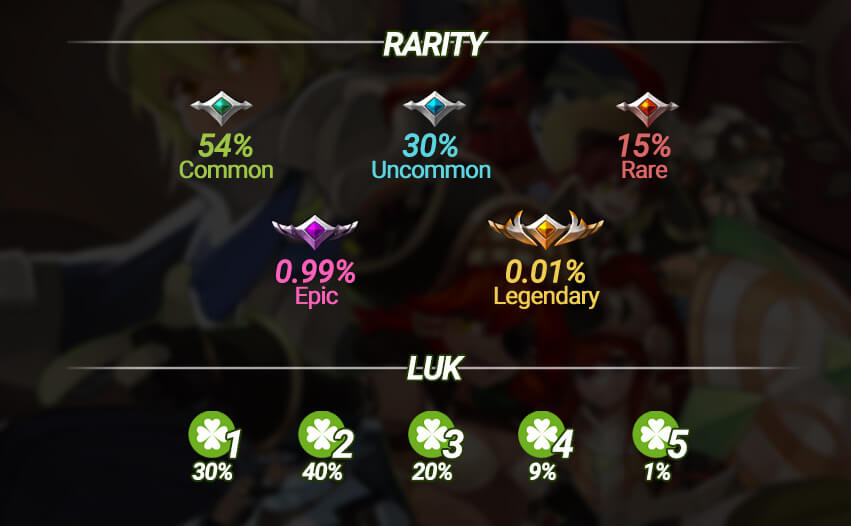 What does this mean?

The reason why many commanders give a positive assessment of Reta Wars’ remarkable ecosystem is because of the continuous burning system of NFT heroes. This is because NFT heroes bring more potential opportunities to commanders and this ecosystem through burning.

The regular sale system will give commanders new options. If there are many NFT heroes in the contract, commanders who want to hire heroes will find them more attractive in the marketplace than regular sales. Conversely, if many NFT heroes are incinerated and the number of heroes distributed in this ecosystem decreases, it will be difficult for a commander to find an attractive hero in a marketplace.

The contract call process for new minting is the most commonly used attack route for hackers. This is because NFT minting typically exchanges more data than tokens in the contract call phase. Hackers exploit the fact that the contract caller is the user, breaking the rules of the game by tampering with contract call node or executing malicious code.
We have prepared additional safeguards to block the illegal activities of these market breakers. it blocks malicious users’ data modulation by performing contract calls directly from the RetaWars system in the NFT minting process. In other words, it is a system that transmits the result of minting NFTs inside the Reta Wars system to the user.

In this process, we have prepared additional solutions to defend against attacks by hackers who repeat fake contract calls. To mint the regular sale NFT, 0.005 BNB will be sent to the RetaWars system. Instead, the actual amount of gas fee that occurs will be charged very little at the same level as the transfer. This will consequently be similar to the usual gas fee for NFT minting. This is to protect the system from hackers’ attacks that occur frequently during the minting process. Meanwhile, when this security becomes perfect in the future, we will bear all the Gas fee needed for NFT hero minting.