Record for 14 DAYS in OBT 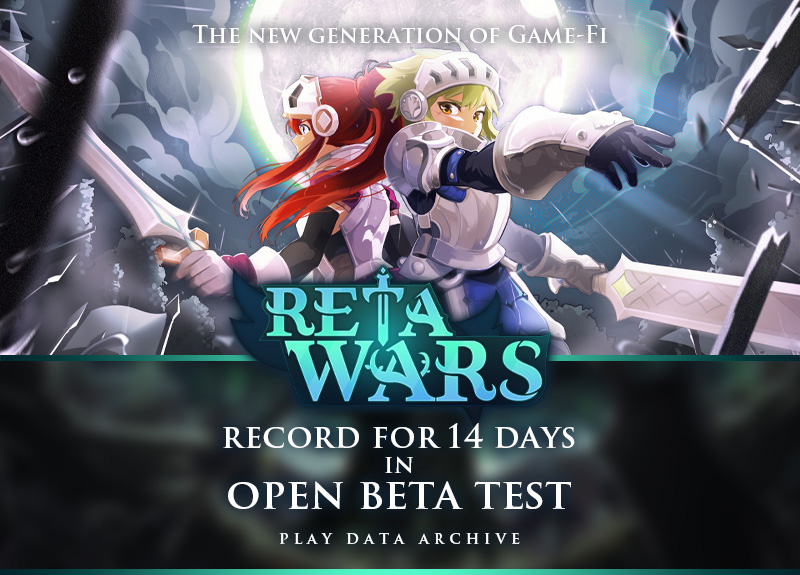 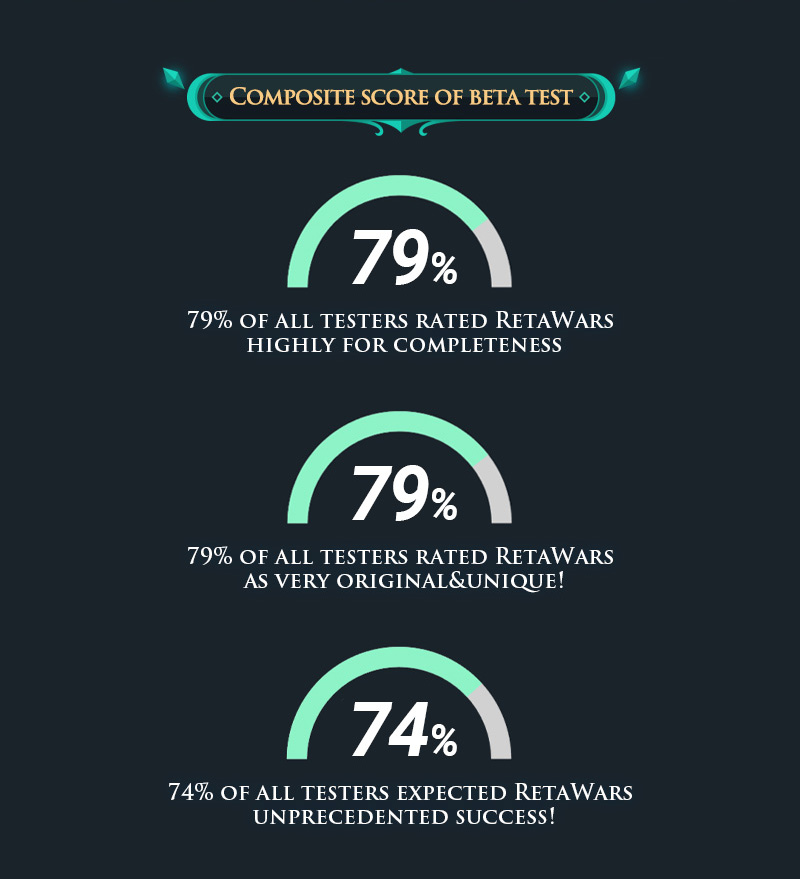 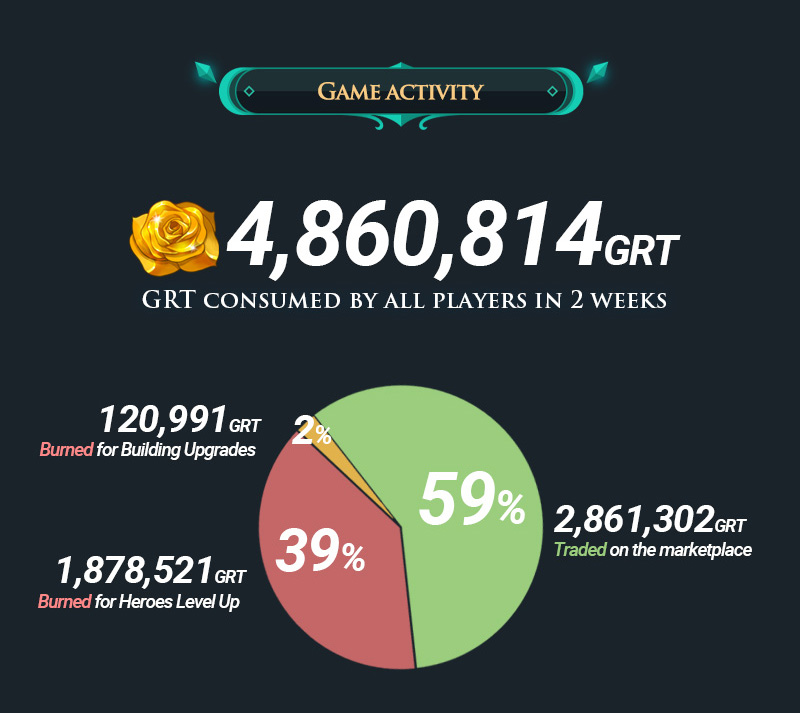 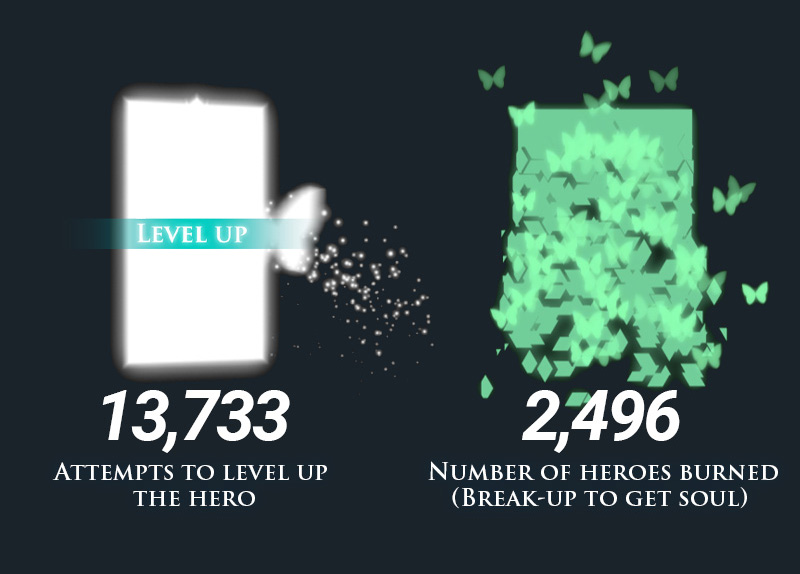 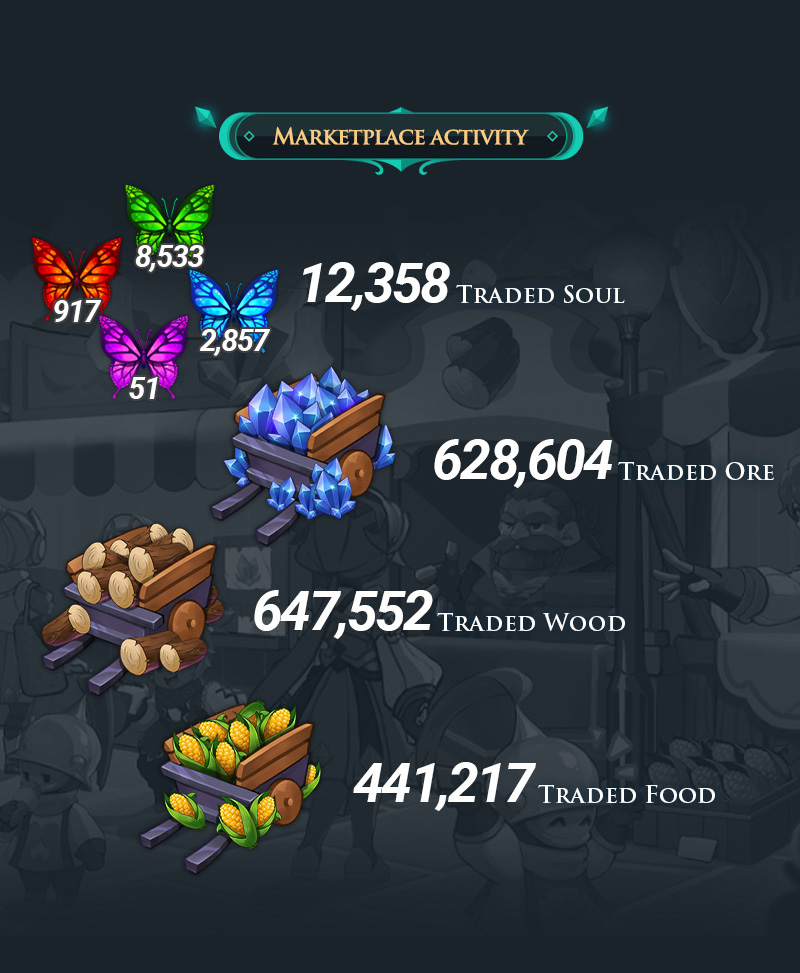 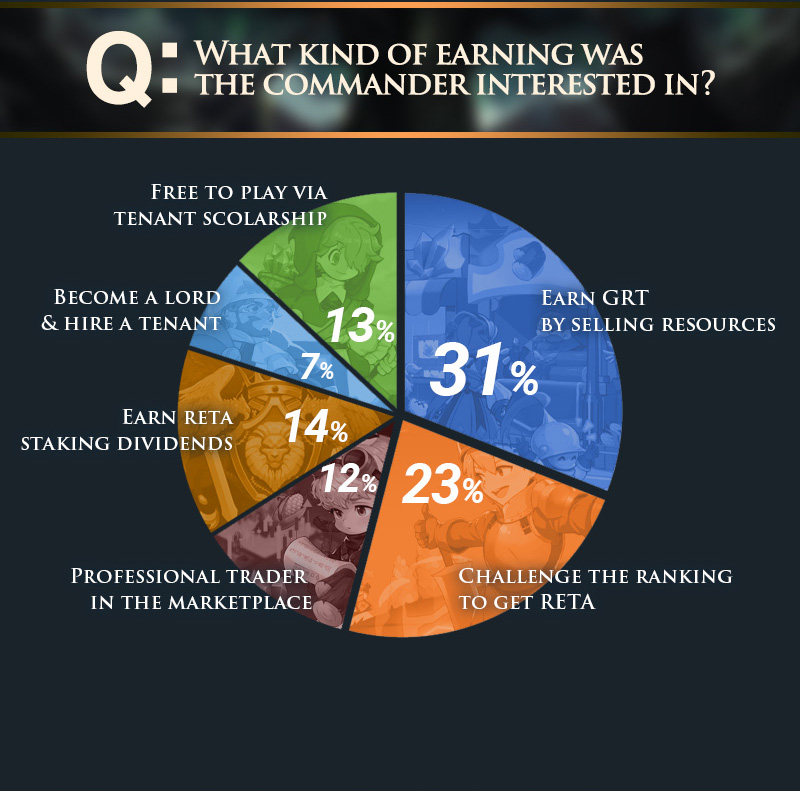 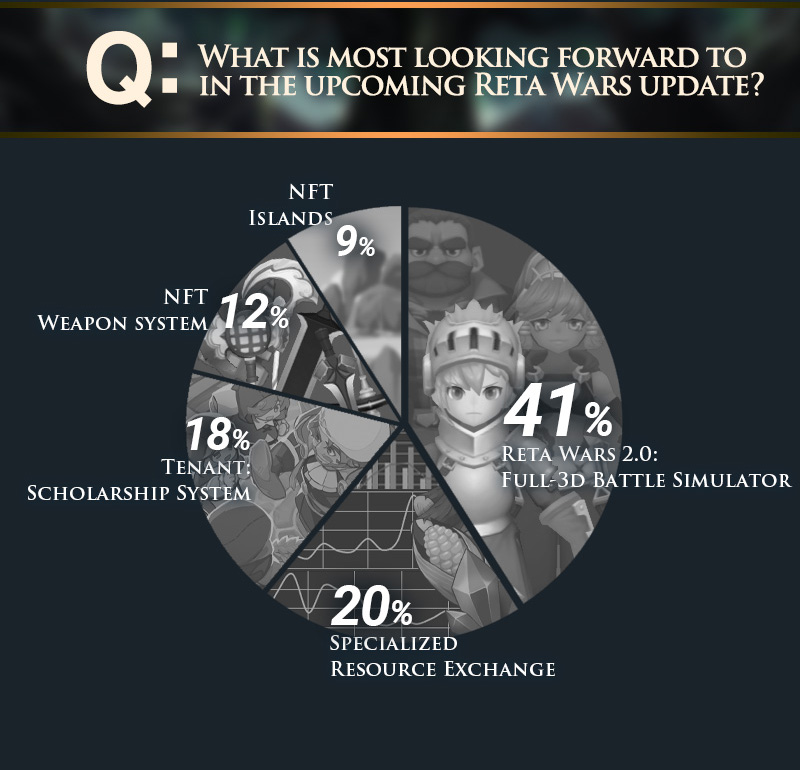 The record of commanders playing Reta Wars’ OBT exceeded everyone’s expectations and surprised all the core teams. Many commanders have played the game in different ways to predict their P2E revenue, which is evidenced by the massive trading volume of the marketplace.

The most positive sign of this record is that a huge number of GRT have circulated in the market. If all people were throwing resources into the market just to mine GRT, this cycle would not exist. Many commanders paid GRT to buy resources and souls. And, these two groups of commanders traded enormous amounts of resources to achieve their goals.

Players who want to earn RETA by reaching high ranks and players who want to earn GRT by selling resources interacted in this ecosystem. Commanders pursue different rewards according to their goals and plans, and they cycle the ecosystem by trading with each other to achieve what they want. That’s exactly what we saw at OBT this time around.

In fact, as we can see from the survey results, many commanders have various P2E plans. They will find their role in this new and wonderful Game-Fi ecosystem, which will eventually make Retaverse a stronger ecosystem!

Reta Wars 1.0 is just around the corner!

We are preparing for the final work in the game open phase through a comprehensive record analysis of OBT. In the official open version, some interesting elements will be added along with more improved balance.

And we will soon share RETA liquidity expansion plans with commanders along with an exact opening schedule.

So, look forward to our next news!

This is a ‘real’ blockchain game. It is fundamentally different from a game that only adds contracts and tokens to the previously developed game resources.​
In Reta Wars, the next-generation Game-Fi that contains all the components of the game, such as role, growth, competition, and probability, the profit is determined by how strategically you use your NFT.​
The biggest revenue opportunity is in war. Players must participate in either faction, contribute resources, and gather opinions by voting. Strategies and tactics are completed through votes by members, and the victorious faction can gain great benefits.​
Yes, Reta Wars is a game-changing complete Game-Fi. Here, the elements of a DAO system never seen before and the perfect SLG are precisely intertwined.​