Special promo is coming up!

Special promo is coming up! 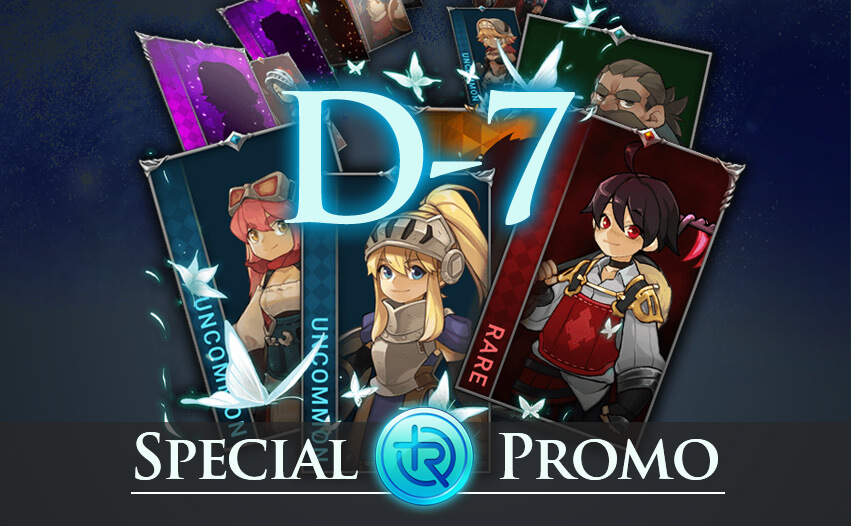 Reta Wars’ 3rd-week ranking leaderboard has ended, and the 4th-week leaderboard has now begun. This means that after next week, it will be a month since Reta War’s Game-Fi system is up and running.

There have been various accidents since October 3, when Reta Wars began, but we have overcome all the odds. Our system has quickly entered a period of stability, and now we are preparing a variety of new content to enhance the completeness of Reta Wars. As our head developer ProL told you, the November update roadmap to become more attractive Game-Fi will be released this week.

And this announcement gives you a heads up about a special promotion starting next week. It’s the NFT Hero Hire Promotion to celebrate Reta Wars’ first month of release.

Has been revealed so far..

Why is this a one-time promotion?

RETA will be used for more important purposes. It’s just that its value hasn’t been fully revealed yet. And we think that value is more important than hiring NFT heroes with RETA. What we’re trying to show players through RETA is not just a new “consumption channel,” but a stronger “holding value.” It’s like the relationship between ‘money’ and ‘gold’. The channels on which gold can be used are always much more restricted than ‘money’, but that doesn’t mean that money is more valuable than gold.

Don’t forget RETA’s original name, “Realital Metaverse”. It’s not just a simple consumption token. And it wouldn’t even be used just for Reta Wars. Don’t forget that it’s a governance token that will be used for a larger Game-Fi platform than you now know. Our grand plan has only just begun with Reta Wars. We hope the commanders will remember our message now.