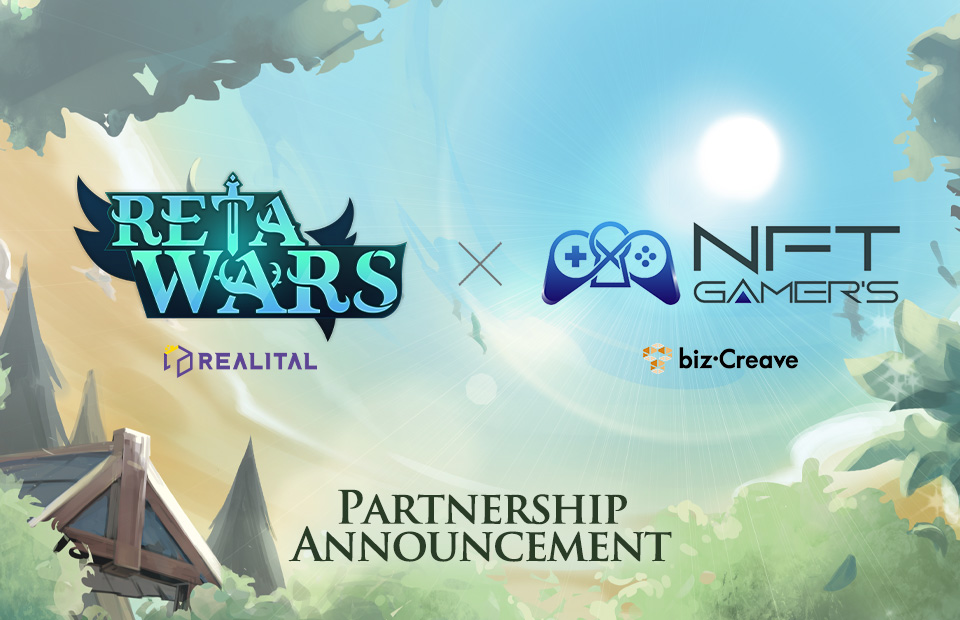 NFT Gamer’s, which signed a media content partnership last year with the participation of “Reta Wars” in the Tokyo Game Show, is reportedly planning to establish a dedicated section for “Reta Wars” on its media to distribute content to growing Japanese blockchain game users and expand local promotions.

NFT Gamer’s is a Web 3.0 game-specific media operated by Biz-Creave Co., a blockchain media company located in Minato-ku, Tokyo, Japan. Unlike the Korean game community, which is activated based on webzine, the Japanese game community has a high level of attention on Wiki. NFT Gamer’s is also receiving great response from Japanese users by processing the target of blockchain games into a wiki form in response to the characteristics of the Japanese market. In particular, in the case of blockchain games, users are more involved than traditional games. Because it’s generally related to their assets. Biz-Creave Co., the parent company of NFT Gamer’s, explains that the public’s attention to the Wiki-style game media, which organizes and provides a lot of information, is expected to increase. NFT Gamer’s recently signed a media marketing partnership with ForN Co., Ltd., the operator of YGG Japan, Japan’s largest blockchain game guild.

Meanwhile, Realital’s , which launched in the global market in October, is a BNB chain project. It is a GameFi characterized by reflecting the specificity of blockchain and economic elements of reality by breaking away from a simple strategic structure. By introducing the DAO system, which determines game strategies through voting by holders, it is evaluated as a new social GameFi genre based on Web 3.0 that has not existed before. has recently been gaining popularity by releasing a series of new user-friendly large-scale updates such as “Junior,” an NFT system to lower barriers to entry into the ecosystem, and “Fast Mode,” which anyone can easily access and play.