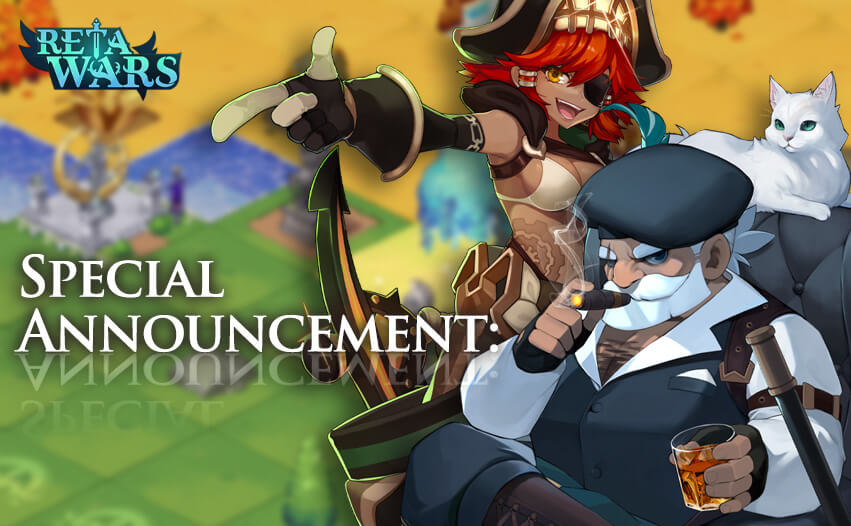 We know that many commanders are waiting for our news.
But, like the calmest moments before the storm, the good news requires a lot of waiting.
We are busy preparing for more than ever before. However, we know that it is also a difficult time for commanders to wait for the project to open.

Today we bring you some news that can make your waiting time even more enjoyable. Some news will be very interesting, and this captivating news will provide great inspiration to commanders!

And finally, commanders will feel that this time waiting for the release of Reta Wars was ‘well worth it.’

Our voyage begins on September 26th.

The official launch schedule for Reta Wars has been confirmed. Starting with the open sale on September 26, our voyage will be known to the world. This open sale will only run for one week. And seven days later, on October 3rd, players will finally be able to play Reta Wars 1.0.

Of course includes RETA staking and trading of GRT, which means commanders can finally dive into the full-fledged Game-Fi ecosystem with Reta Wars.

We have been reviewing various sale policies for a long time. And there were two important principles here. First, the best principle we all agree on is to protect the rights of NFT holders. And secondly, no matter how expensive RETA may be, the challenge for new users should still remain. As a policy that satisfies these two conditions, we finally decided to use ‘Flexible BUSD’ in the regular sale of Reta Wars 1.0. That means the selling price will change in proportion to the total amount of NFT Heroes issued in the Reta Wars Hero Contract.

The higher the total amount of NFTs issued in the Hero Contract, the higher the price of the Regular Sale. This will affect the floor price on the NFT marketplace, while at the same time providing an advantage to NFT holders.

This flexible pricing will protect the buyer from potential damage because it operates on a different structure than the oracle. Most importantly, even if RETA one day flies over the far side of the moon to Mars, the opportunity for new users is still there. 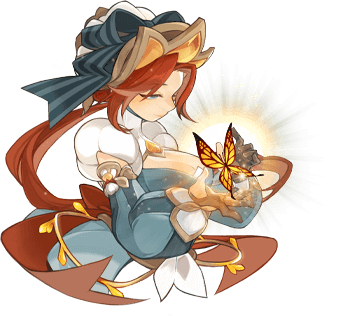 Ahead of the release of Reta Wars 1.0, ushering in a new era of Game-Fi, we have prepared a sale promotion to celebrate this.
For one week starting September 26th, players will be able to get a random NFT Hero for 250BUSD.

Of course, that’s not all. In addition to the discount, two additional promotions are prepared during the open sale period.

The first promotion is attractive referrals. Share your referral address with friends and influencers around you. If you participate in the open sale through a referral, an additional special discount is applied, allowing you to purchase the open sale hero for 200BUSD. Of course, anyone who introduces Reta Wars to people around them can also get additional free NFT opportunities through this referral promotion.

The second promotion is for the very few ‘lucky people’. Players who have obtained a Legendary Rank Hero will receive an additional Legendary Soul. This opportunity is only available to the three players who achieved Legendary before anyone else.

Promotion is limited to one week only. When the promotion is over, you will finally be able to play the coolest Game-Fi with the official launch of Reta Wars 1.0. Don’t miss this opportunity! 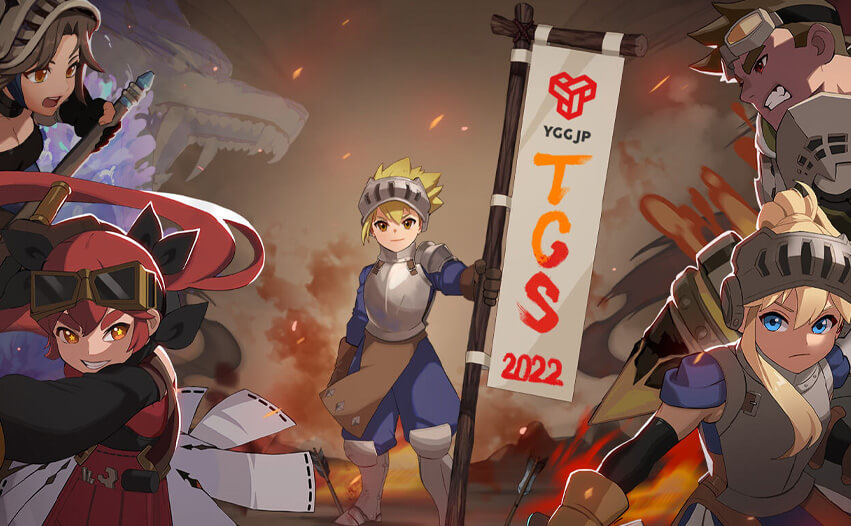 Last but not least, big news ahead of the launch of Reta Wars. And we have been patient for a long time to bring this very news to you. That’s the news about TGS 2022 (Tokyo Game Show 2022).

TGS has been one of the world’s most famous and historic gaming exhibitions since 1996. It was the first opportunity to meet changes and innovations in the game industry. And at this Tokyo Game Show, you will witness a moment of historic change with Reta Wars and YGG Japan.

YGG Japan is the Japanese subsidiary of Yield Guild Games (YGG), one of the world’s largest gaming guilds, whose goal is to lead gamers beyond ‘Play to Earn’ into the world of ‘Play and Earn.’ Reta Wars will partner with ‘YGG Japan,’ one of Japan’s most prominent blockchain guilds, at this TGS 2022 and will introduce Reta Wars to blockchain media, investors, and a massive audience from around the world at their booth.

Why is this news important?

Numerous Game-Fi projects are flooding this market, but we all know it’s still rare to be ‘finished’ with a compelling outcome. Especially in a crypto bear market like today, it’s even more difficult to complete a great project.

But we had strong convictions and skills, and a clear vision. As we described in our white paper, we were well aware that more important than pre-marketing were the ‘actual outcomes’.

We did not succumb to any difficulties or temptations, and with the strength of our core team and holder community, we successfully completed twice pre-sales and twice beta tests.

And finally, the time has come to prove our beliefs by releasing actual products. The Tokyo Game Show will be the stage for that, and it will be something that no other game can do.

And you are now witnesses to the historical scene where the time-changing Game-Fi prepares its rocket engine.

From September 15th, when TGS2022 starts, the cogs will start moving. Keep an eye out for the pouring news. And, get ready for a new era of Game-Fi with the upcoming Reta Wars open promotion!