Make sure you are a beta tester!

Make sure you are a beta tester! 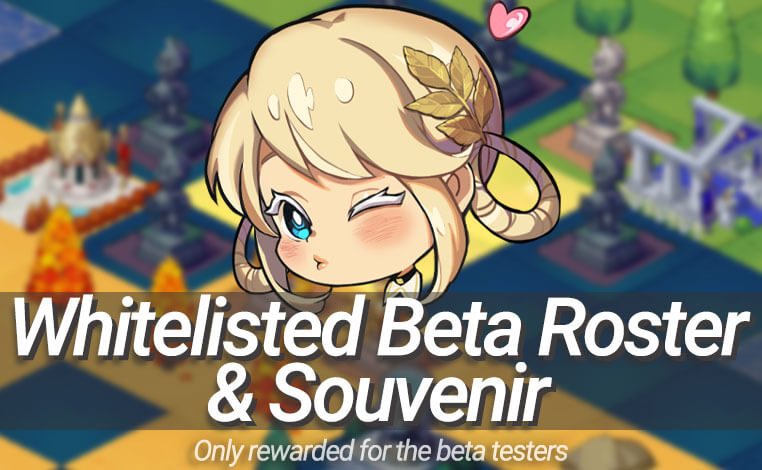 Now click the toggle below to confirm that you are included in the beta testers. Since the list is long, press Ctrl+F to find a part of your wallet address.

How does the beta test work?

Commanders will play the beta test version with their own NFT Heroes. And for that, we will clone the wallet addresses of the whitelisted commanders to the test-net. We also plan to assign roles on Discord and provide detailed instructions on how to do this so that commanders can check and prepare for this process.

We are now in the final stages of alpha testing, so that we will be launching beta services soon. Currently, we plan to start beta test play with commanders in early May.

Are there any benefits for testers?

Playing high-quality Play-to-Earn games before anyone else is one of the great benefits. One of the crucial reasons for this belief is that Reta Wars is one of the very few games that have been built for blockchain from the ground up in a blockchain environment.

It means Reta Wars is completely different from a project that just added a token contract to an already developed game resource. It is extremely difficult to avoid token inflation in the level design of a regular game developed with a linear structure. And it was a risk that was seen in many instances, and it was also the trigger that led us to develop a game for the first time on a blockchain.

Reta Wars is a blockchain Game-Fi created only for the Reta ecosystem without recycling existing game resources. This is also one of the reasons why so many experts are paying attention to our project. Therefore, being able to play Reta Wars in advance will be a different experience than just predicting ‘mining points’ in other projects. This experience may be seen as a game-changing opportunity for some strategically minded.

Yes, that’s right. The biggest reward for the beta test we are preparing is the play experience itself. However, we also prepared a gift to commemorate the holders who will participate in this test.

What kind of gift is it?

Names matter when commanders influence battles, votes, or show their presence in the ranking system. It’s not cool that it just shows up as a wallet address like ‘0x%#@$…’. That’s why we use personalized profiles in Reta Wars, unlike other projects.

Therefore, at the start of the game in Reta Wars, the commander will set up a nickname and Profile image to represent himself in the game. 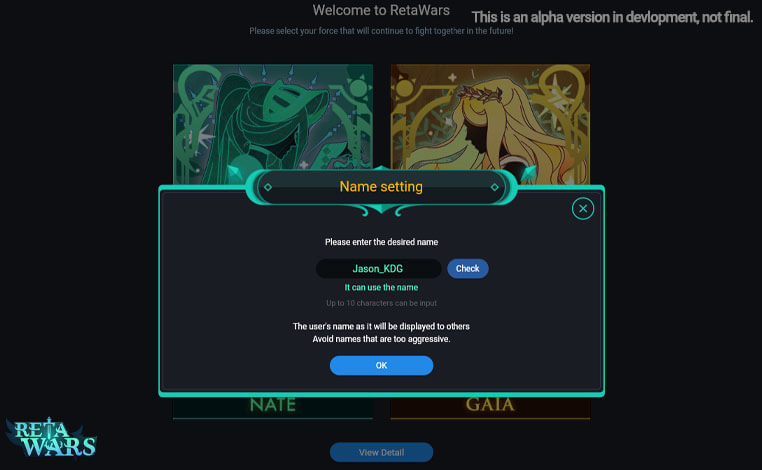 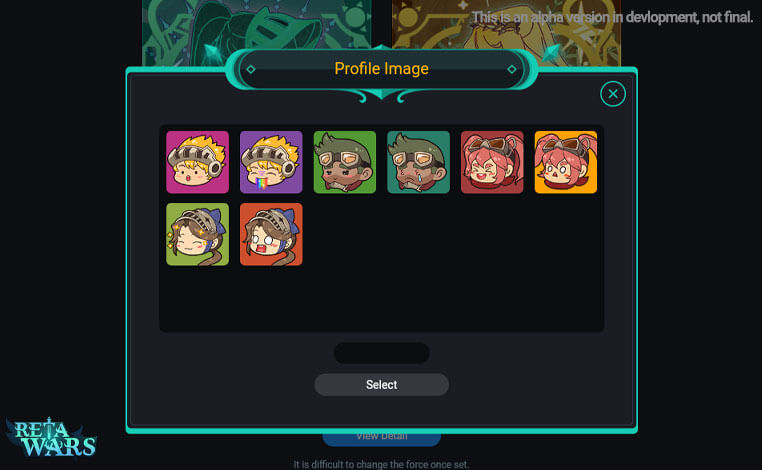 Part of this profile image will be provided to all players as the default. However, some images will be quite difficult to acquire. It can be a reward for a great challenge, or it can be a commemorative to a special occasion.

This includes commanders who have participated in beta testing. This is a commemorative profile image that all players participating in the beta test will receive.

On the other hand, additional rewards are given to rankers with good results. The profile images below will be paid differently according to the ranking achieved by the commanders.

Profile images will be awarded to commanders at the start of the game, based on achievements achieved during the beta test. The capabilities of this profile image, and the benefits you get from acquiring it, are still unknown. One thing is for sure; the limited edition profile image will never be published again.

I failed to apply for the beta.
Any other chance?

The official beta tester application has closed, but we plan to add a few more beta testers until testing begins. This is to promote Reta Wars to more people, and it will be helpful to all of the holder community. Therefore, the remaining beta testers will be distributed for media partnerships (influencers), community shiling, etc.

What’s the team’s next plan?

As commanders already know, an airdrop event result announcement is scheduled for $RETA holders; It will be announced on Thursday, April 21st. And the next day, April 22, what many commanders have been waiting for, we will be announcing the opening of the Unified Marketplace 1.5 for our 2nd presale NFT. Finally, what awaits us is that, as we all know, beta testing will begin.