Launch Promotion: to support your growth 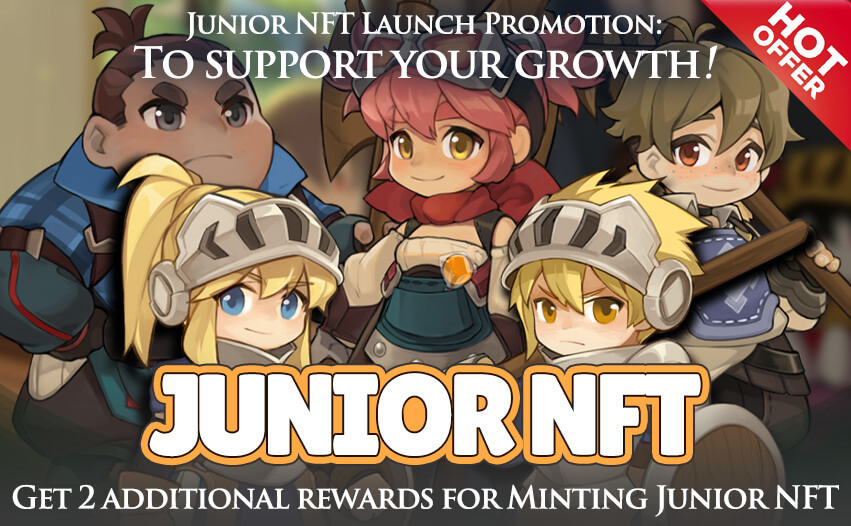 Tomorrow is the day. Reta Wars’ new NFT type, Junior will be introduced to you tomorrow with an update. And today, we announce the start of a limited promotion to celebrate the launch of this charming and enterprising new NFT! 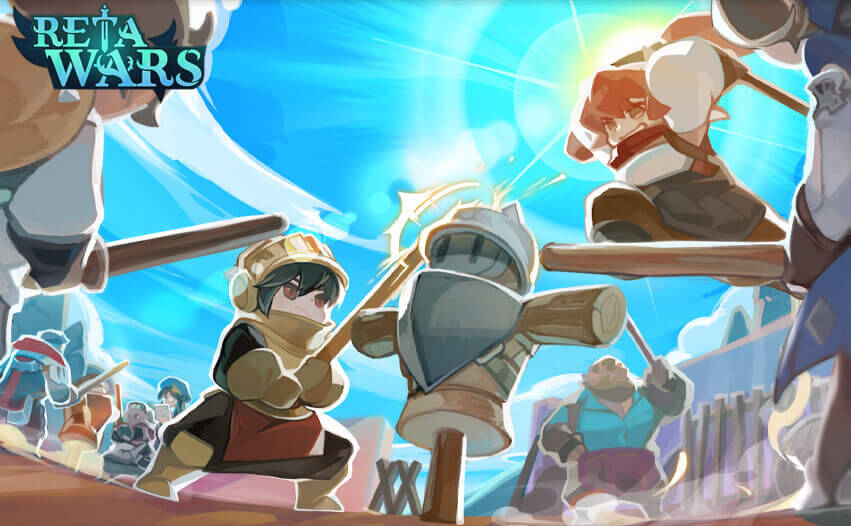 This new Junior NFT, which can grow with experience and eventually be promoted to Heroes NFT, is in the interest of many commanders.

Junior will be your support so that more commanders can approach the high barrier to play Reta Wars. Because the BUSD needed to mint junior is only 1/10 of a NFT Hero.

The biggest feature of Junior is that they’re the growing type of NFT. While you learn and implement the rules of Reta Wars, Junior builds experience and grows according to your gameplay. After much effort, you will finally see Junior promoted to Hero NFT. About Junior NFT, you can learn more in this guide.

Many commanders at Reta Wars are already well aware of the value of the NFT. In other words, many people appreciate the value of NFT with high Stats, Skill, and Rarity.

We also want you to meet the cool Junior NFT and work with them on your strategy at Reta Wars. So the launch promotion we’ve prepared is about the opportunity for you to meet more junior NFTs.

Yes, it’s only for one month in January. When you mint a junior NFT, you will receive an additional 1 promotion scroll and 10 junior dolls! 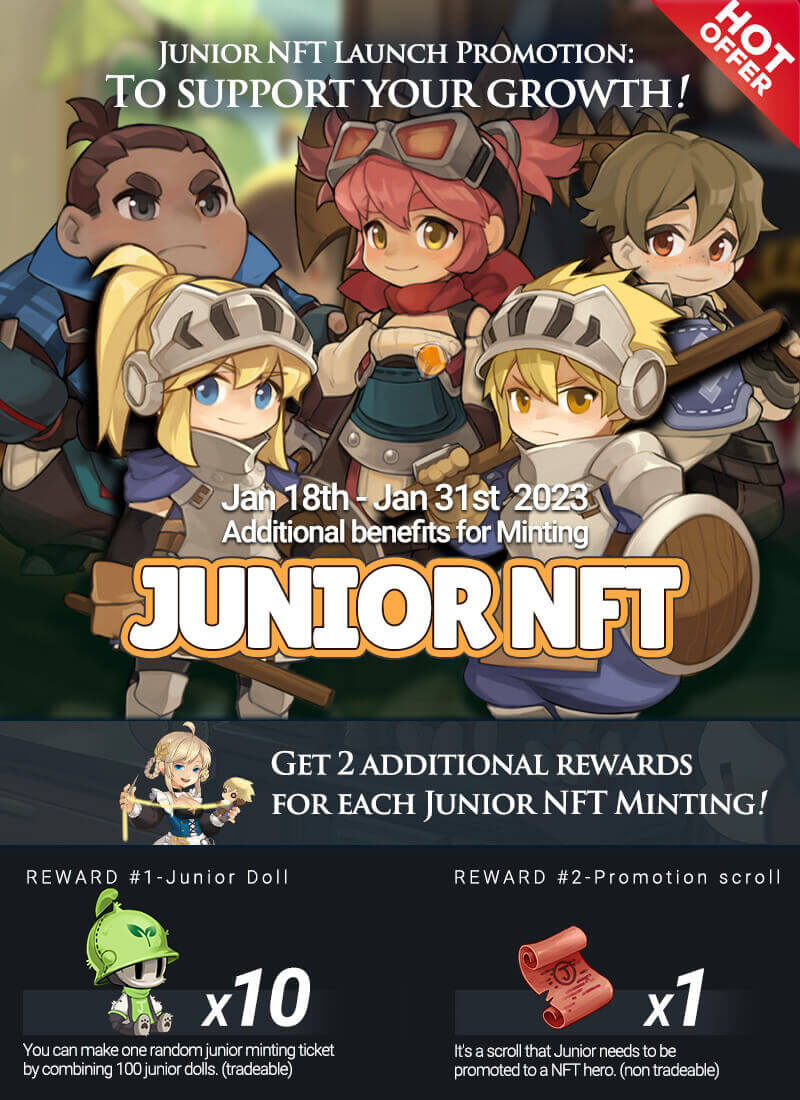 You don’t need to take additional action to be rewarded for this promotion. This bonus reward will be reflected when you mint junior NFT in Shop. And this bonus will be valid from January 18th to January 31st.

If you have a junior NFT that proves its potential and makes you look forward to the future, You definitely want to grow it up and raise it to a more valuable hero NFT!

Let’s go to the Retaverse with us!

Let’s go to the Retaverse with us!

In general, Junior NFT is recommended for players starting Reta Wars for the first time. However, that is not all. It will all be part of your and our grand plan to move towards RETAVERSE in the long run.

Yes, as you know, the ultimate RETA ecosystem means “RETAVERSE,” a huge Game-Fi platform. And Reta Wars is Game-Fi to make the first line of the RETAVERSE.

When the second and third Game-Fi behind Reta Wars is released on this platform, Every NFT you have will now be an asset to enjoy the entire Game-Fi platform as well as Reta Wars. Within the circular ecosystem of RETA, all of your assets will shine bigger. 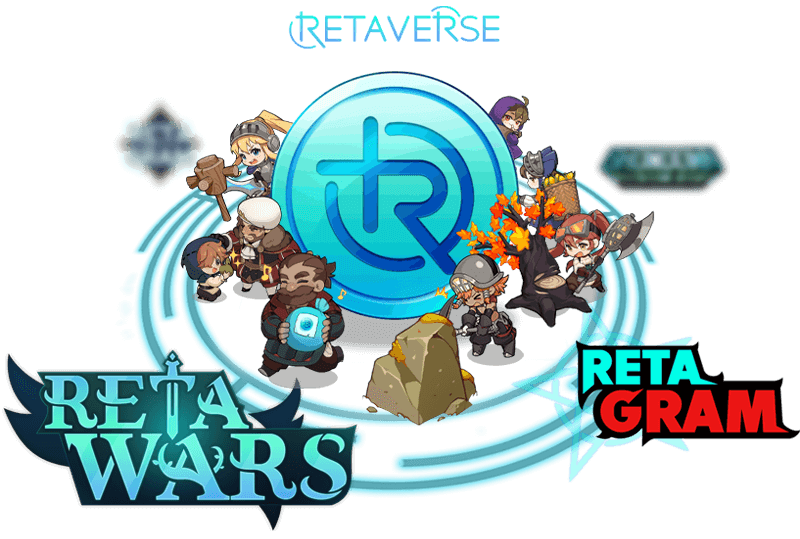 Wait, did you find anything strange here for the first time? If you found RetaGram, you’re right! It will be the second Game-Fi on the RETAVERSE platform. In other words, all the assets you have in Reta Wars will also be valuable in this new Game-Fi.

Sometimes, Some people say it’s just a blueprint. However, we have proved a lot to the holders so far, and our efforts for the RETA ecosystem are still ongoing. And the cogwheel of the grand scheme, which you can’t believe, is actually working. 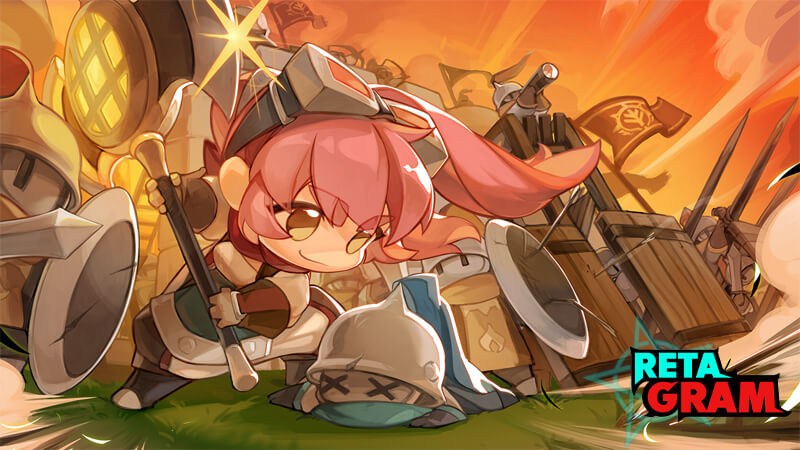 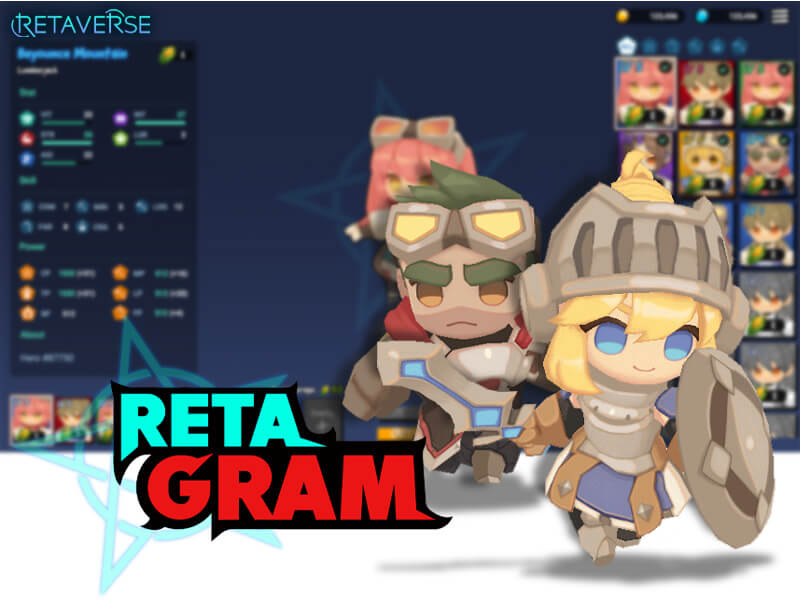 The biggest feature of RetaGram is the Real-Time Strategy Battle. You will have direct control of the NFT and command the Minions fighting for you. Of course, the NFT you used in Reta Wars will be used here too!

Apart from preparing a new update of Reta Wars: 3D simulators and weapons systems, we are not stopping to build this huge RETAVERSE platform. And you can get on our rocket anytime. Would you like to leave for RETAVERSE with your junior NFT and us?