Finally revealing the effect of LUK!

Hello, Commander!
Today we are unveiling the effectiveness of LUK Stats. In the meantime, many people have been curious about the effect of LUK, so we promised to reveal its identity in the roadmap in February. Today, commanders will finally learn about LUK. In Reta Wars, LUK are Stats associated with three different disciplines, each unique. 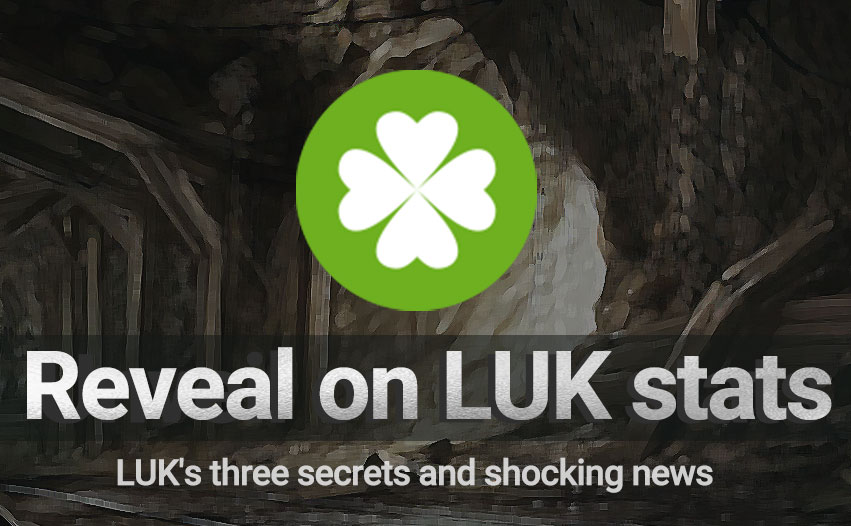 As you are well aware, we are preparing a hero level-up system. Depending on the hero’s level, he can gather more resources in the territory and get better results in battle. Therefore, nurturing heroes is a highly recommended means for commanders to get better Play-to-Earn returns in Reta Wars.

However, since leveling up requires materials and costs, it is by no means easy to grow all the heroes hired by the commander at the same time. The things used to grow a hero are GRT the community currency, and a ‘Soul’ of the same rarity as the hero you want to grow. Lower levels require fewer materials but need a lot of GRT and Souls to reach the highest level.

The soul can be obtained by disassembling the Hero, and LUK will have a relationship. This is because, when dismantling a hero, more souls are generated in proportion to the LUK. This means that if you collect souls by disassembling a hero with a high LUK, you can grow the hero you want at a relatively more reasonable cost. This will make a significant difference when estimating how much it will cost to level up your hero. Crucially, this soul can also be traded with other commanders through the Marketplace!

Leveling up your heroes brings excellent rewards but always comes with risks. Leveling up is that it may not always be successful. This level-up failure probability will act as one of the risks you have to take to get a better Play-to-Earn return. If you fail to level up, you lose the GRT and Soul used when trying. (※Fortunately, if you fail to level up, your hero’s level doesn’t drop.)
LUK serves to reduce the risk of these upgrade failures. LUK serves to increase your chances of success when trying to level up.

Heroes hired by the commander can be placed in the ‘secret base,’ one of the new buildings added to the territory. Unlike farms that produce food and mines that mine iron, heroes deployed to secret bases become spies and increase your military secret gauge.
Whenever a commander’s military secret gauge rises, the spy level of the commander’s faction rises, which serves as another strength of battle in Reta War.

In war, you can use debuffs that apply to all enemies, reduce the resources gathered by the opposing faction just before the war, or know in advance the formation information of the opposing faction in the upcoming war. And all of these actions increase my contribution to the war, and allow me to earn even greater GRT rewards.

LUK also plays a big role here. It’s all about espionage. It’s like strength is important in mines and intelligence is important in farms. LUK is the most important stat in the secret base where spies are trained. This will make the biggest contribution to raising the military secret gauge. 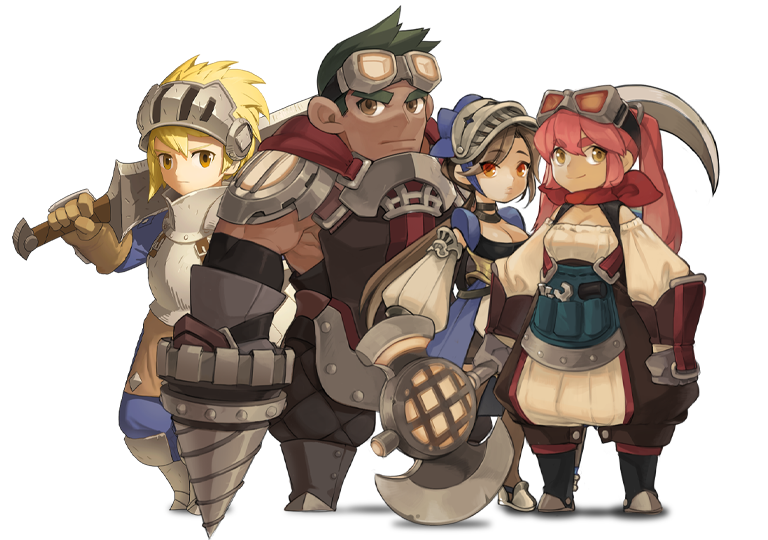 Why is this important?

Commanders will be able to see that the LUK is fixed at 5 for all 4 Heroes you can meet in the 1st Pre-Sale, which is currently underway. And it makes a lot of sense for us to focus specifically on the effects of LUK. Most importantly, we believe the value of this LUK is one of the most significant advantages of this pre-sale. This is the meaning of the privilege given to commanders who recognized the value of our project faster than anyone else and participated in the first sale. The maximum amount of LUK does not change at 5, but the LUK of heroes that can be purchased later will fluctuate.

Yes, releasing this now signals that our 1st pre-sale sales figures are finally approaching their target. We will soon limit the purchase of 1st pre-sale heroes, and the remaining staking profits will be distributed only to existing holders.

We will soon reveal the schedule for the end of the 1st pre-sale, a gift of thanks to distribute to holders ahead of the 2nd pre-sale (A.K.A Hodler Reward), and the official program for the 2nd pre-sale.