Apply now as a Beta Tester!

Apply now as a Beta Tester!

Are you ready for the future through the 2nd pre-sale? With many commanders trusting and watching our project, we now have some special news to reveal. After completing the long Q1 roadmap, we finally announce that the Whitelist beta of Reta Wars 1.0 is ready.

But ahead of today’s announcement, we’d like to talk to commanders and holders about a slight change to the roadmap first. On our existing roadmap, we planned a beta test of the smooth functioning of ‘Reta War 1.0 battle simulator.’ However, as the development progressed, To provide a better testing experience for commanders, we concluded that other content in Reta Wars must also be organic at the same time.

So, we significantly accelerated the development schedule of the territory operation and hero level-up system, developed some of the tasks to be accomplished in the 2nd quarter roadmap in advance, and included it in this beta test.

Therefore, in this beta test, we need more room in our schedule, but at the same time, the volume of the game that can be experienced in advance has also increased. This is more than our initial roadmap, and most of the early versions of the game will be included in this beta. Beta testers will be able to use this opportunity to suggest ideas for improvement of the game, find bugs to contribute to a better game, or study strategies in advance for a better position after the game is released.

✔️ Commanders must have at least 4 NFT to apply for the beta test.

✔️ We will guide commanders selected as beta testers, and they will be able to play the game by replicating their NFTs on the testnet. Some currency needed to test the game will be paid out.

✔️ Information played during the test period is limited to the testnet. And will not be saved when the game is later released.

✔️ Commanders who want to participate in the beta test can click here to open the beta test application form and enter test information. We will collect information from test participants from March 31 to April 14, and announce the winners on April 18. 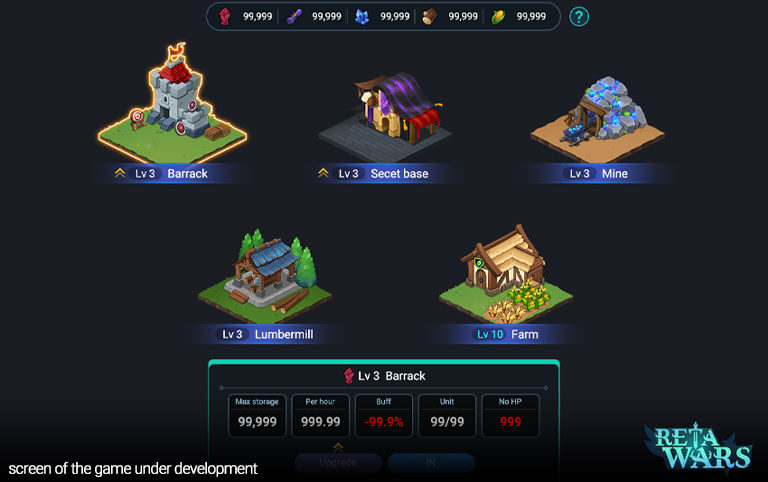 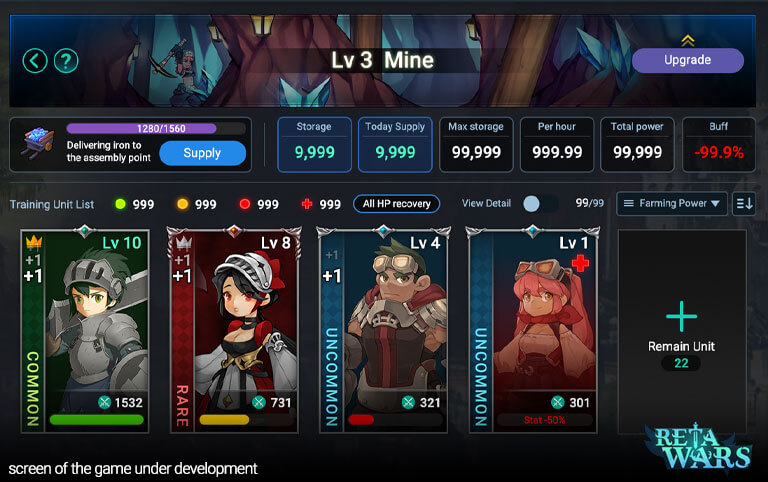 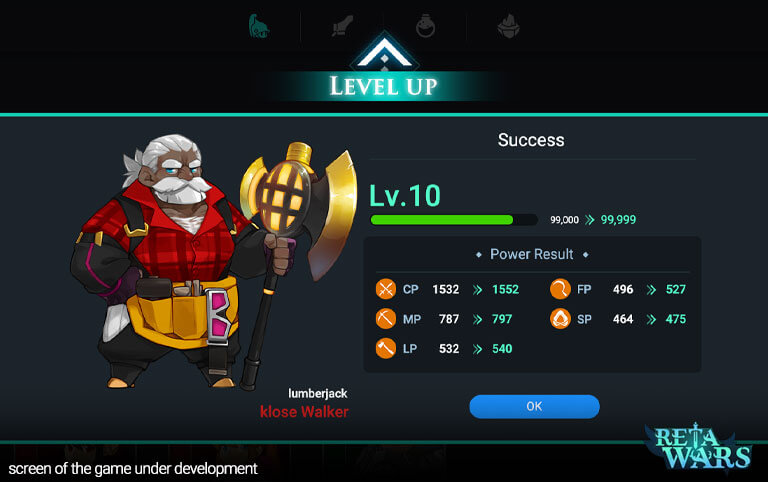 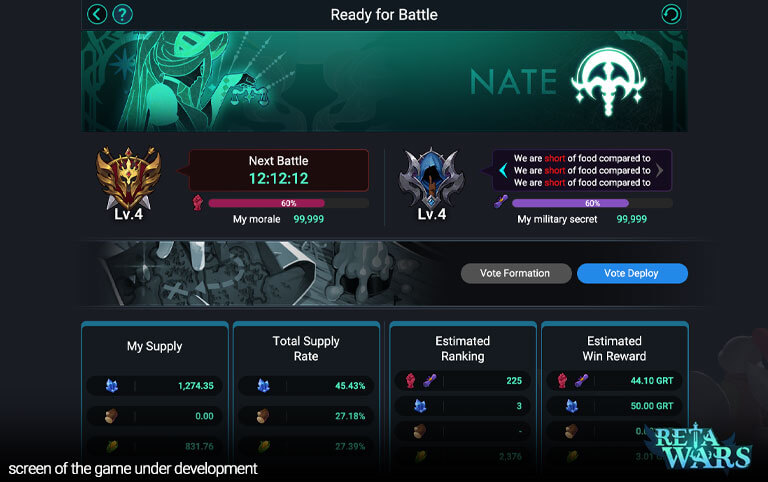 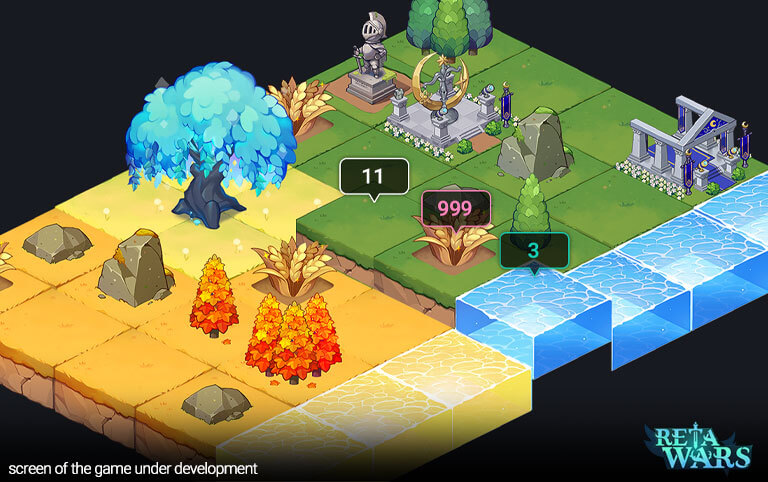