As the community has foretold, we are now releasing the first teaser for Reta Wars. This is a metaphor for the future of Reta Wars we are developing. Now click the button below to watch the teaser.

Reta Wars:
The beginning of an endless war 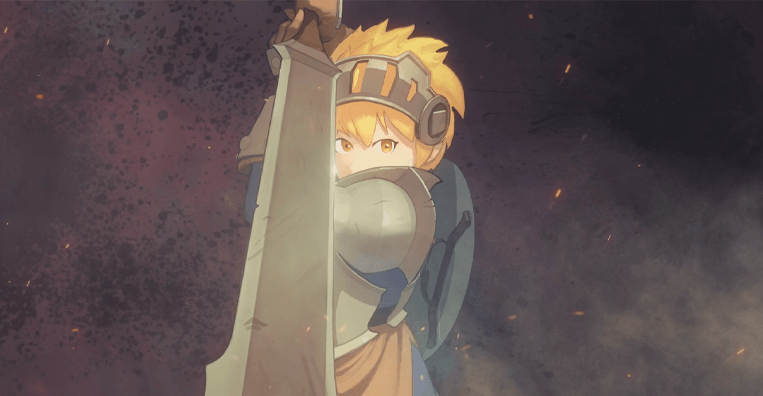 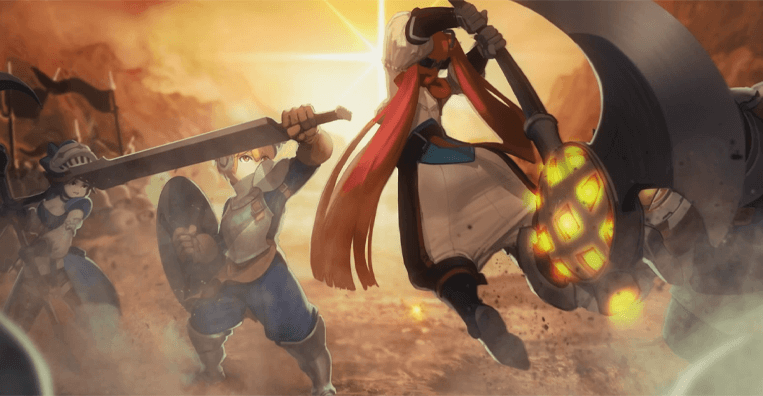 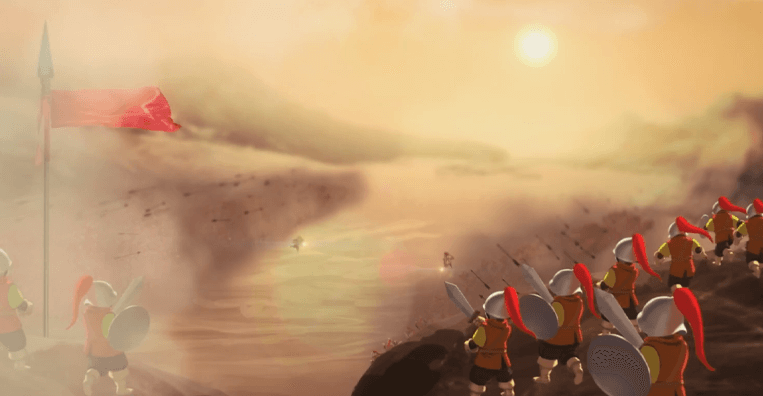 Reta Wars revolves around a war between forces following two different gods, GAIA and NATE. And the war will be created in a Full-3D simulation using the Unreal engine on a mega-scale with thousands of large armies clashing. Of course, we have the technology and experience to implement it.

Yep, what we’re seeing today is just the first teaser. That means our project has just started, and we are ready to show you more exciting things in the future. Now, even more, exciting news will be revealed to you.

Stay tuned for our next roadmap!

Now, as previously announced, we will prepare the following news. All of this will happen in February!

The ‘Reta Wars’ is a simulation game that adds strategic elements to DeFi. In particular, it aims for a full-fledged Game-Fi that includes all game elements such as role-play, growth, competition, and chance. It does not require busy and fast hand movements like an action game, but it requires thought and wise decisions to effectively control the heroes. The player can establish a long-term strategy, place heroes in the right place, and get rewards based on their performance as a profit.